“Because it is there.” 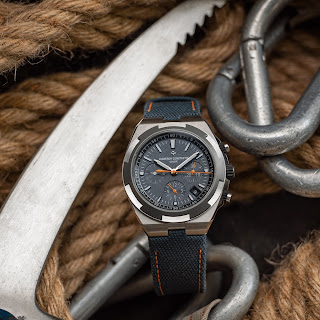 ​
God knows, we’ve had our fair share of adventures with one epic wristwatch or other headed 10,994m downwards into the Challenger Deep, the lowest point below sea level. 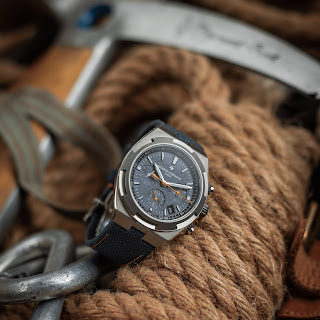 ​
Today, we’re heading in the opposite direction – 8,849m upwards to the highest point above sea level, the summit of the World’s highest mountain, Everest. 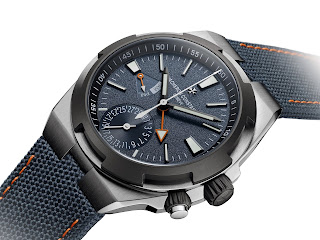 ​
Located in the Mahalangur Himal sub-range of the Himalayas, Mount Everest has claimed more 300 souls, an average of five per year over the past six decades. 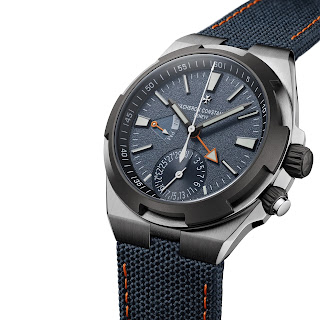 ​
The first to conquer Everest were Sir Edmund Hillary and Tenzing Norgay, making their ascent on May 29, 1953. 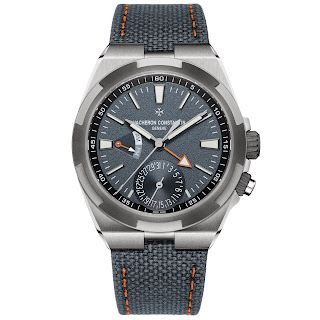 ​
There have been 4,000 successful summits since; one of those was American photographer and adventurer, Cory Richards, shown here in his natural element on the side of mountain – 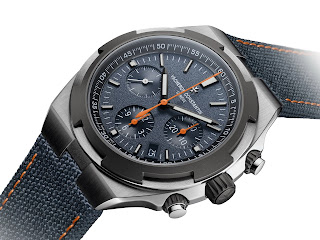 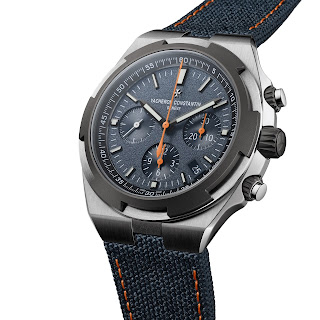 ​
watches that Cory was fortunate enough to have lent a hand in the development of in the field – so to speak. He summited Everest with a prototype (shown in lifestyle pics at the bottom of post). 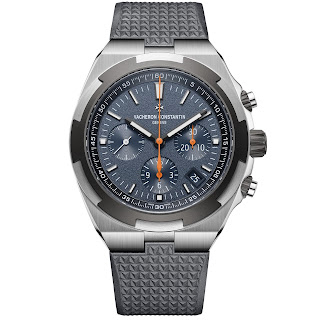 ​
The first of which is the Overseas Chronograph Everest, lightweight, versatile it is comes with the horological complication so often appreciated by sports and outdoorsmen by offering chronograph functions. 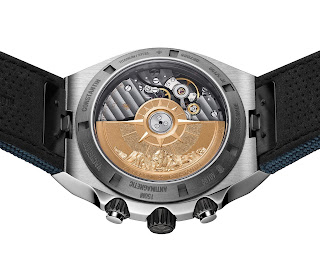 ​
Equally suited to the rigors of daily life as it is to adventure, the 150-piece limited edition is comes with a 42.5mm case that features a contrasting combination of Titanium Grade 5 and Stainless steel. 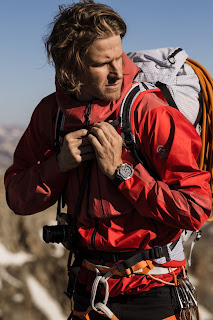 ​
Meanwhile its harmonious dial composition ensures optimal legibility of the chronograph indications, particularly thanks to the bright orange color of its central chronograph hand. 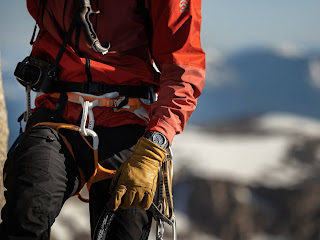 ​
The next watch in the dynamic duo is the Overseas Dual Time lying at intersection of performance and style, the watch is the ultimate travel companion. 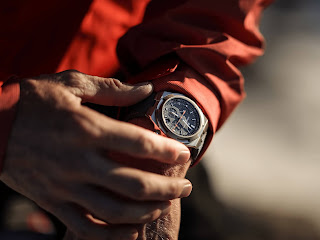 ​
Providing all the functions that globetrotters and explorers find useful its design has been directly inspired by the prototype built to accompany Cory Richards on his latest Everest ascent. 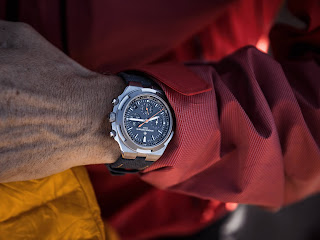 ​
Like its climbing companion, this exquisite timepiece has been issued in a 150-piece Limited Edition. 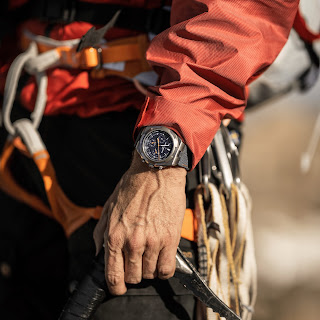 ​
Both watches are water-resistant 150m and boast anti-magnetic resistance. 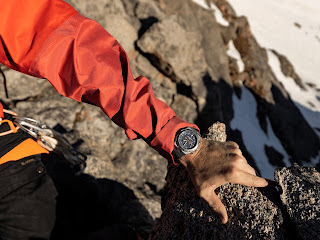 ​
The new Vacheron Constantin Overseas Chronograph has a Swiss MSRP of 37'400CHF while the Overseas Dual Time is priced 31'600CHF. 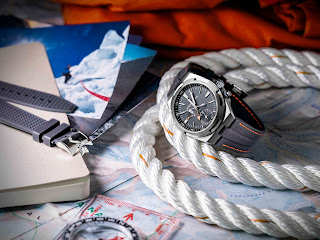 ​
Thoughts? Once again, another fine wristwatch comes along, not a diver’s model admittedly but one that causes me to reevaluate my life. 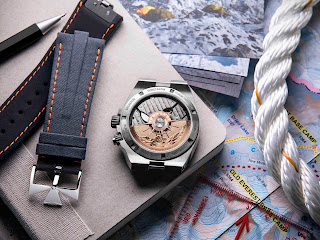 ​
Firstly why I am stuck in front of a computer screen and what’s that on my wrist – a VC Overseas Everest? No, a bloody Fitbit! Bout’ time I put on a real watch and head out into the wild, myself. 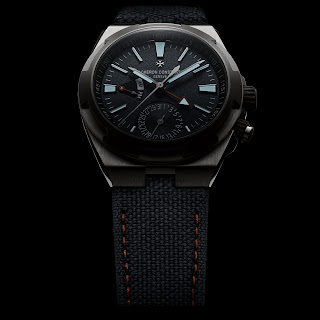 ​
But how about you; what would that mean? And what do you think of these Overseas Everest watches? Would you ever consider consolidating the collection to get something like this?