With the Sea Wolf fast approaching its 70th birthday; Zodiac has released a new diver’s model bearing the same name as the OG Sea Wolf Skin Diver from the 1950s. 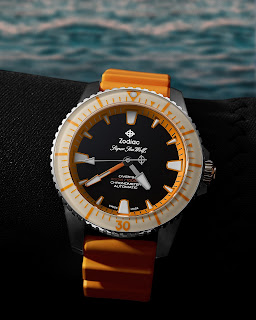 ​
Carrying forth a name that dates back to 1953 when the Zodiac Sea Wolf Skin Diver first surfaced – a time when its contemporaries would have been Blancpain’s Fifty Fathoms and Rolex’s Submariner, the 2022 model now boasts a professional designation. 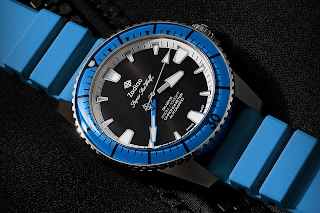 ​
While the Sea Wolf never gained the same kind of critical acclaim that the aforementioned diver's watch icons did, its name has endured. 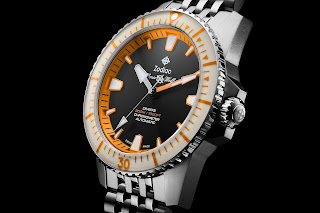 ​
This is the new Super Sea Wolf Pro-Diver Automatic with its Stainless case measuring 42mm in diameter and with a thickness of 14.3mm. 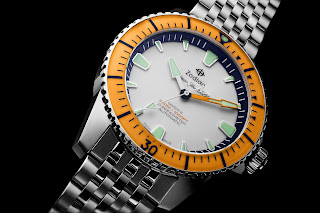 ​
It is presented in four vibrant colorways as well as a model in a more sober classic black all of which are equipped with ceramic bezel inlays. 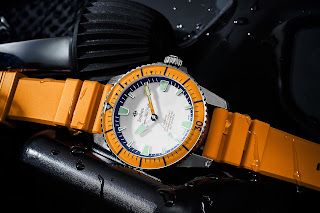 ​
With its 300 meters of water-resistance the new Sea Wolf Pro-Diver fully complies with ISO certification for diver’s watches. 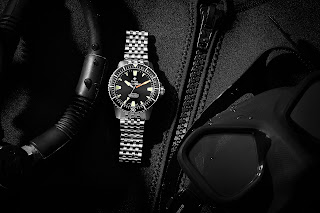 ​
Power comes from a COSC-certified Sellita SW-200 automatic chronometer movement with an accuracy of between +6 and -4 seconds per day. 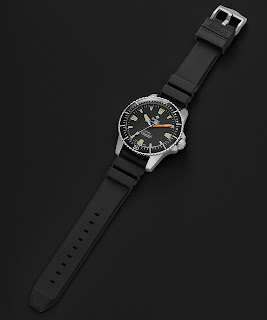 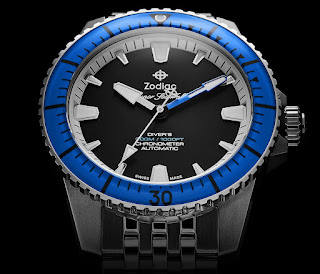 ​
Each SW Pro-Diver has been hand-assembled in Biel-Bienne, Switzerland and created in small-batch, limited quantity – meaning once a colorway is gone its gone for good. 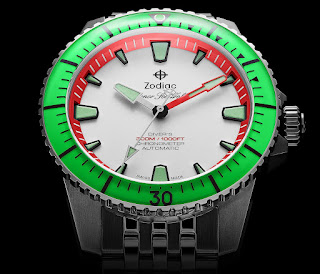 ​
The new Super Sea Wolf Pro-Diver Automatic COSC has an MSRP of 1’695USD. 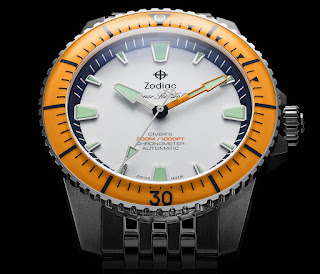 ​
Thoughts? The current lineup of Zodiac diver’s models including this new one, do little to stir any emotion in me.

If and when the Super Sea Wolf from the late nighties / early noughties makes a comeback, the one with the saw-tooth bezel I’ll change my tune. But what do you think?